Ivo Jager, the author of StarTools was kind enough to do a video tutorial using the data that was used earlier for the PixInsight Tutorial.

That video tutorial can be seen here:

He has also been kind enough to host the data that was used in producing it so others can follow along.

Watching the tutorial you will notice how much easier some of the steps are than the equivalent in PixInsight while still delivering an excellent final result.

A big thank you to Ivo for doing this tutorial and for hosting the data on his site. I certainly benefit from it since I also own StarTools.

Here is a resized version: 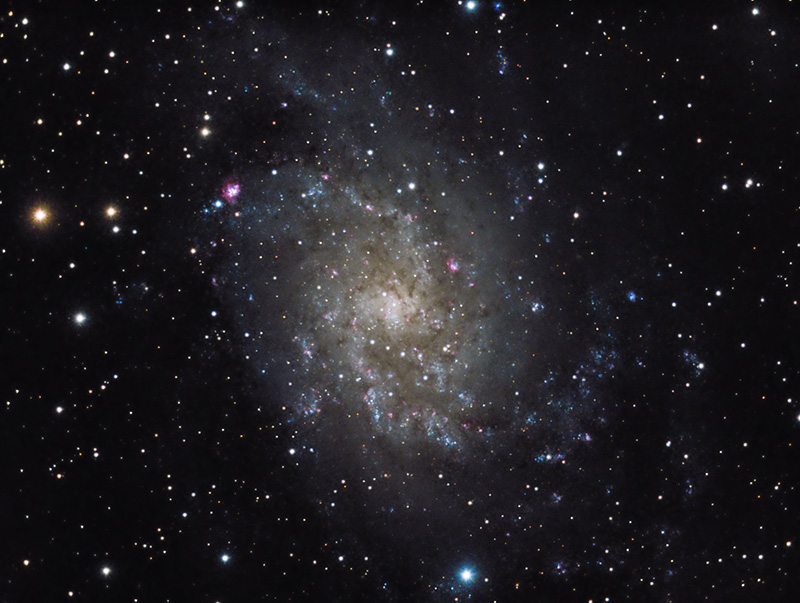